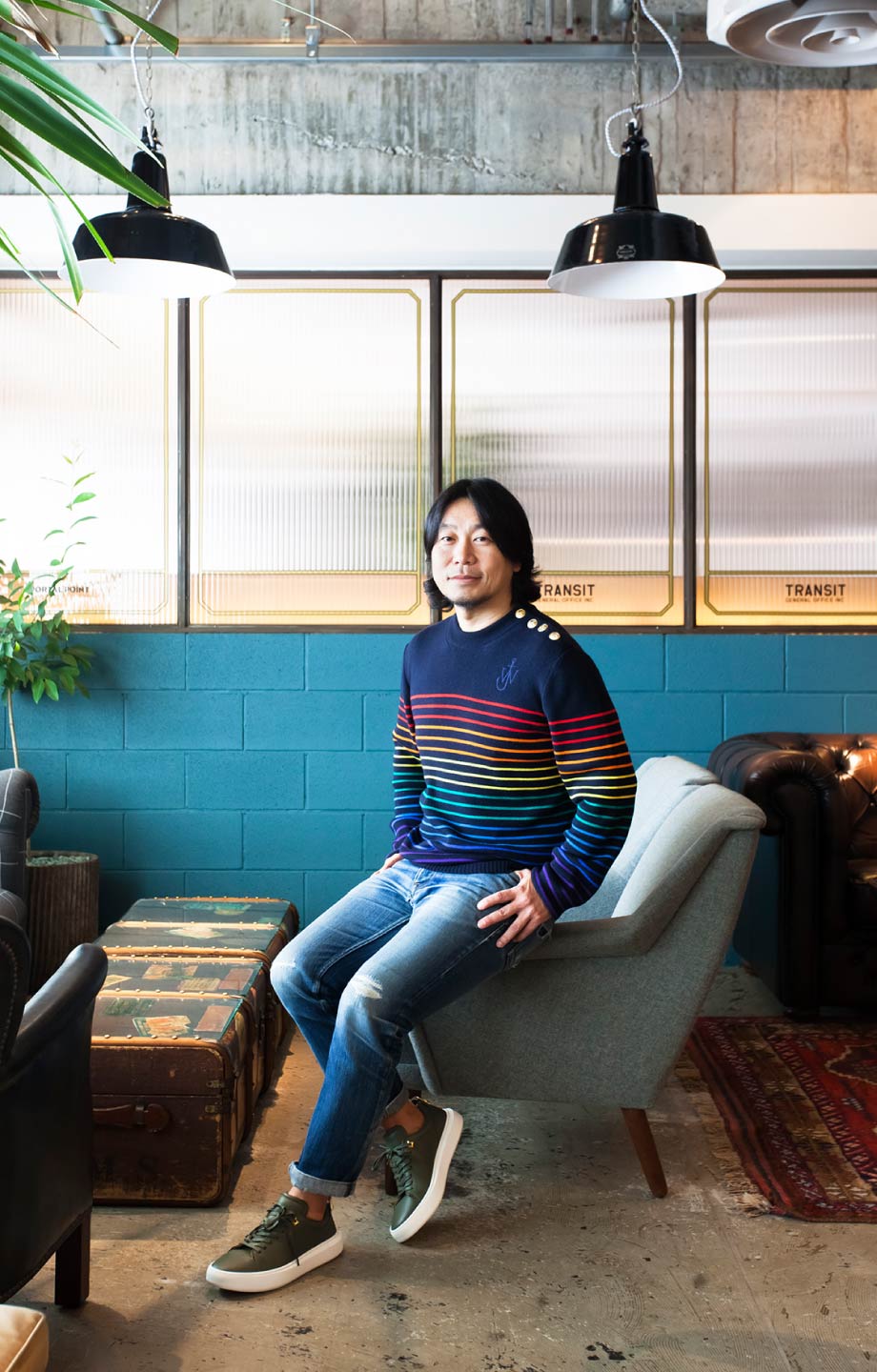 TRANSIT GENERAL OFFICE is a company that creates cultural playgrounds. We generate new cultures in Tokyo that change how people live. Our business started from producing cafes and shared offices and has since expanded to different categories and countless places. In a nutshell, we’ve built “cities” through playgrounds.

We live in an age where a country’s name alone is not enough to win people’s hearts. Instead, it’s all about how unique and intriguing her individual cities and communities are. Now, there are lifestyles that celebrate breakfast, chocolate or even coffee. New food scenes are inspired by local cultures from Greece, Spain, Thailand, or Vietnam. These are the elements that sweep the traveler off their feet and turn into international sensations. We’ve walked in our own shoes in search of fresh outlook and we’ve brought them home to Tokyo to grow. When creating playgrounds, they must feel comfortable, look aspirational, and provide exceptional services because that is how you influence lifestyles and become a part of the community.

TRANSIT GENERAL OFFICE loves Tokyo. Every iconic city in the world has people that inspire it. We want to be those people in Tokyo.

Tokyo is one of the greatest cities in the world and still has so much potential to unleash. 2020 will be the year that the Olympics will be held in Tokyo for the second time and it will also be the year of our 20th anniversary. What can we do in the current moment as we set out into the future? TRANSIT GENERAL OFFICE will step beyond borders and evolve as a global company. Ultimately, we will become a creator of iconic cultures in Japan. We will go from a team of producers to a company of cultural engineers. We will continue tackling challenges and rise together with Tokyo.